“I’ve known about 645AR for a minute now thru mutual friends from Atlanta. I liked his high pitch stuff from the jump. I just recently started making house music & as soon as I heard AR’s song Yoga I thought about remixing it. & this is my first house produced track Ive dropped since transitioning into the new genre,” TOPGUN shares with us.

Stream the remix below, and follow DJ TOP GUN on Spotify for new music! 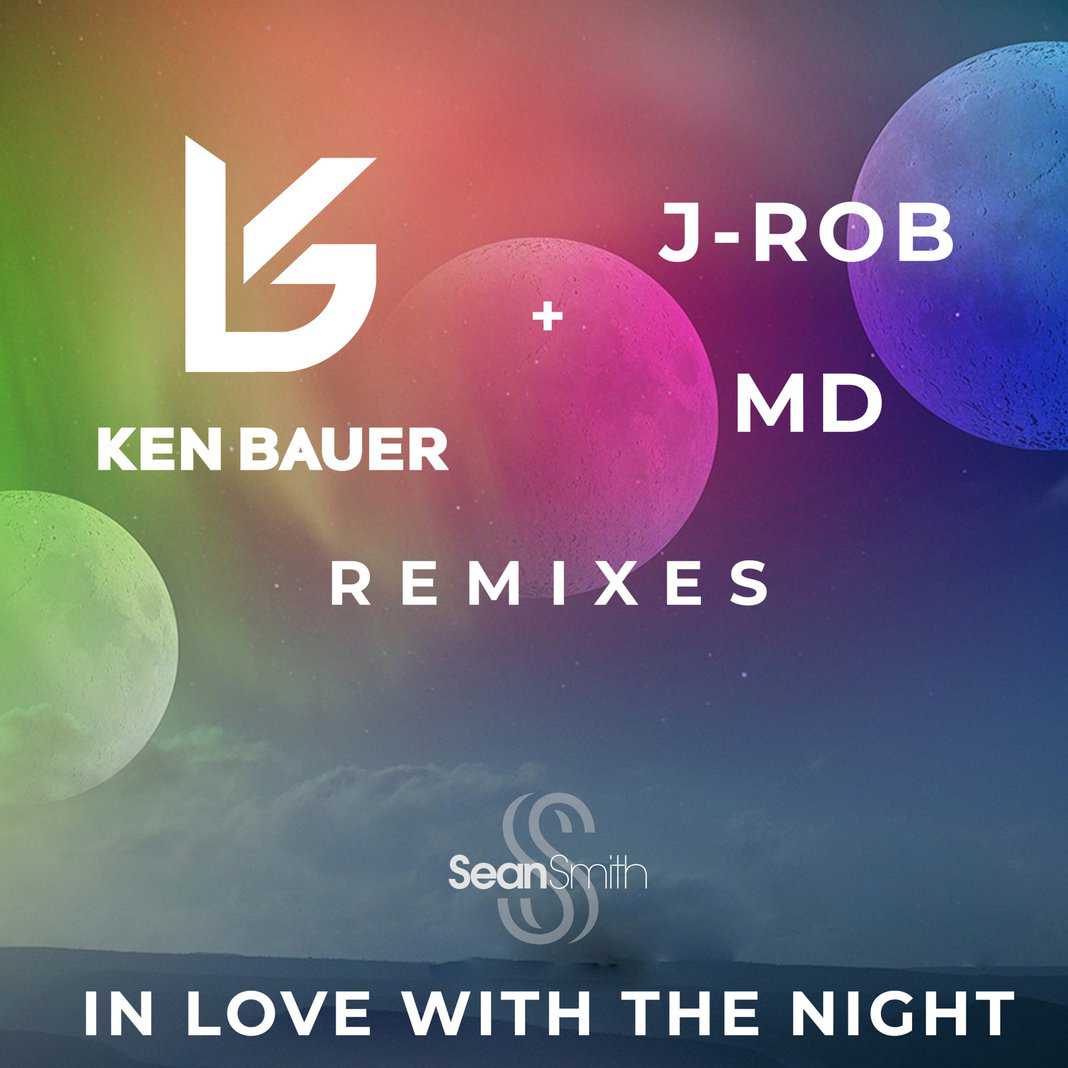