Miss clubbing? Build and run your own nightclub in new game Disco Simulator

A new game called Disco Simulator lets you design, build and run your own nightclub, including lighting, DJ booths, bar and chill area and the toilets. Once your club is up and running you can dictate who gets in based on traits like aggressiveness, drunk, dirty and stoned. You can also keep an eye on the bathrooms and kick anyone out if they’re caught sharing cubicles.

According to the trailer, it looks like most of the punters are respectfully socially distancing, so it’s as close to the real thing as you’re going to get for some time. You can customise everything from the LED screens to the lighting, the bar’s menu and the plushness of the ‘chill-out area’ so if you’re keen on a more grungy, basement vibe, you can keep the graffiti-laden walls in the toilets, or go for some more luxury with ’80s style neon signs and cocktails. Although six grand for a DJ controller seems expensive? 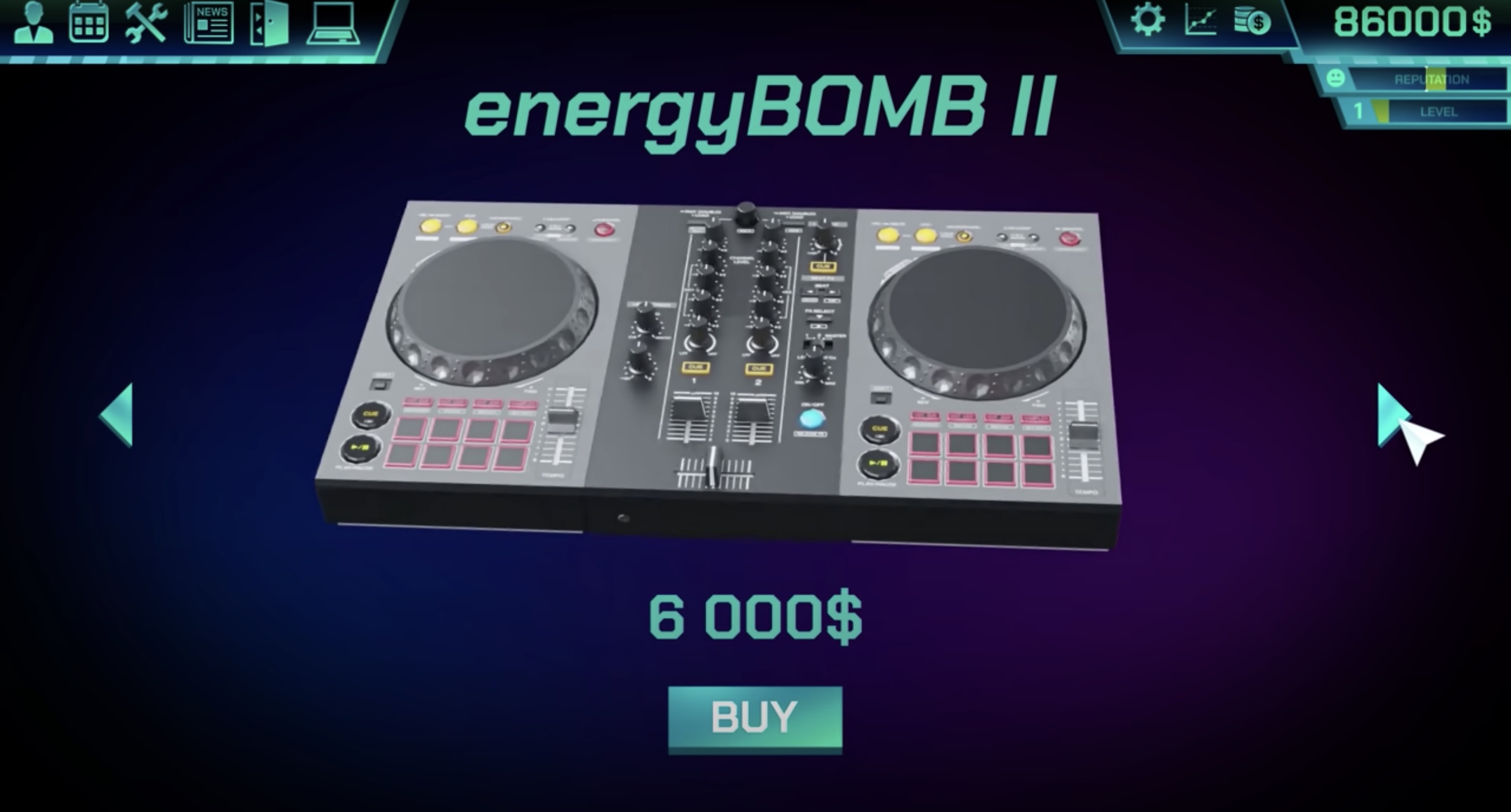 Once your club is a success, you can buy new buildings around and expand to become an all-encompassing super club, just like the old days. The game was announced in January and still has no availability date but we hope it’s downloadable soon for even a tiny taster of clubbing life, which is sorely missed. Watch the video below for a nostalgia trip, unless you’re an actual club owner and it might give you anxiety.