SG Lewis, a singer, songwriter, producer and multi-instrumentalist signed to Universal Music, has worked with artists as diverse as Conducta, Gerd Janson and Dua Lipa in addition to winning the attention of radio DJs Annie Mac and Nick Grimshaw. In this one-off live mix, he’ll be bringing his sound to the homes of viewers worldwide

Culture and lifestyle magazine Notion will host the stream on their Instagram page on Tuesday 21st July. You can tune in from 8pm BST. 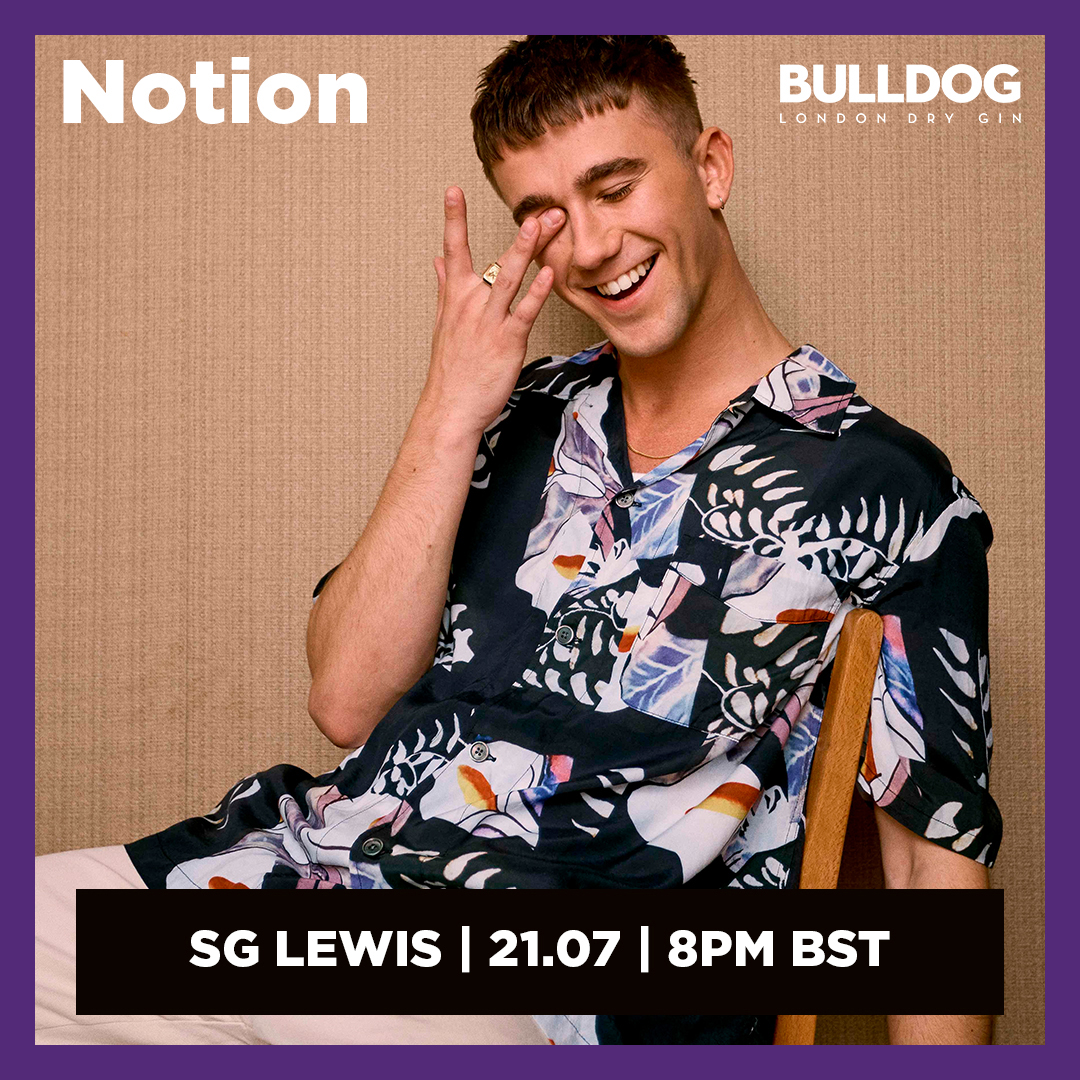