The Wants: a menacing no-wave riot powered by coffee machines and aluminium sheets

Madison Velding-VanDam speaks with the composure and consideration you’d more readily associate with a university lecturer than you would a frontman of a post-punk band. It’s a stillness that oozes warmth, regardless of a late, riotous show at The Lexington the night before.

“I forgot which venue it was,” The Wants frontman says phoning from their van on the way to Manchester. Having played around the London circuit a few times with his other band, BODEGA, he still has a soft spot for spaces like The Lexington. “The all black stage is great, and the layout is interesting. I like the whole descending into the pit vibe. And it sold out in the end which was cool. It’s a good feeling because we’re still so new.”

It’s not a docile crowd, either. Post-punk is the pillar of accessibility, sure, but as Velding-VanDam’s skeletal frame jolts through their debut record on stage with founding drummer Jason Gates and bassist Heather Elle, its blistering krautrock and no-wave riot is as much a serotonin kick for the swelling crowds as the sparser moments of industrial Detroit techno and fizzing electronic feedback. The pseudo-sensuality of a BODEGA live show is there, but this feels more artful, captured within some performative agitation and VanDam’s piercing stare into the crowd.

“I think we’ve really started to realise the stage visuals on this tour, which I’m way excited about. My girlfriend and I make all the videos, too,” he says, laughing a little. “She’s an amazing photographer, Madison Carroll. We both have the name Madison. We’re branding ourselves as The Madisons. But there are these elements of domesticity and its trappings, and our really separate nuclear family society in the US. That aesthetic is in our videos a lot and I think it’s in our shows too.”

‘Fear My Society’ is one of the first tracks taken from their debut album ‘Container’, the visuals for which pan like a still life of industrialization and life’s motel’s minutiae. “We were travelling through the Rust Belt, which is where I grew up in Michigan outside of Detroit. We were going to motels and we’d rent Airbnbs and odd spaces. That visual element is starting to be brought to the stage set. I’m wearing these leather chaps – ass-less chaps that you’d wear if you were riding a motorcycle – so it’s got this macho cowboy thing, but also a twist on American iconography being almost homoerotic. Like Depeche Mode SNM. I mean, look at their press photos, I’m trying to be a little more subtle, but there’s a kinship for sure.” 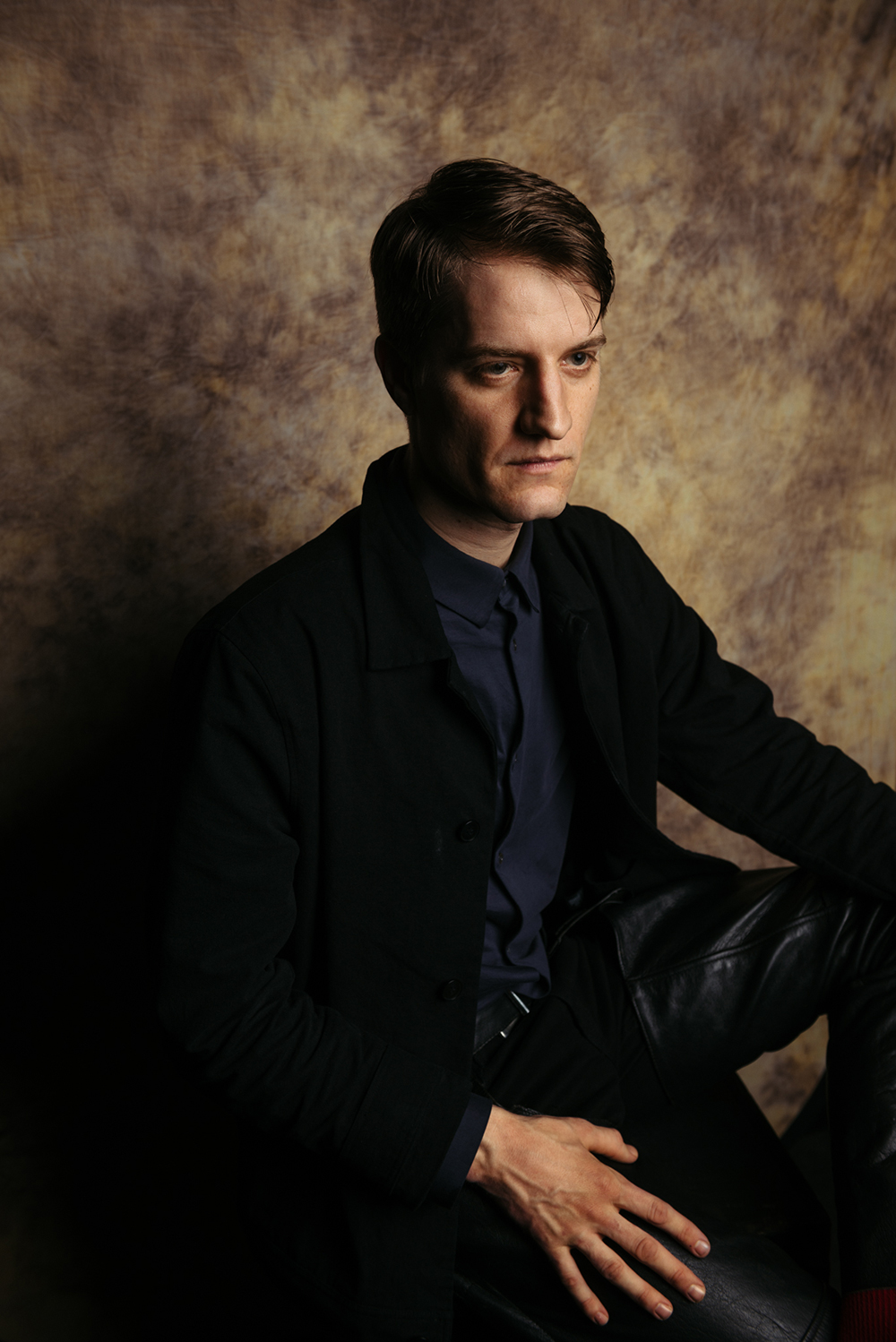 The musical vocabulary of The Wants’ album eschews Depeche Mode’s Music For The Masses synth experimentation too, but it’s the record’s liminal space that feels exciting. The project was initially only meant to be an EP, before Velding-VanDam’s paean for tradition took hold. “I think it’s amazing that the record is spoken about as if it’s a dead format. It’s such a young art form – what is it, like 50 years old? In the scheme of the novel, the record is just a blip.” ‘Container’ justifies its worth, though. “There’s something about creating an hour of music that’s a story and that has visuals that I really love.”

He tells us in depth about elements of the writing and creation of ‘Container’: how they slowed down and recorded a coffee machine, spun it around in feedback as his girlfriend waved a big aluminum sheet in front of a microphone. But only a couple of these tracks will really whet an appetite for more BODEGA. “Yeah, and I think an important point with regards to BODEGA and The Wants,” he says resolutely, “is that they’re two bands that started at the same time.

“And actually BODEGA was my first experience not being the main songwriter and front person. Ben Hozie and I have been close for years, and I was just like ‘hey let me help out with this record’. It’s beautiful that it [‘Endless Scroll’] took off, but the two bands have had their separate ethos from the start. We’re figuring out our own visions and feel passionately about our visions respectively.” 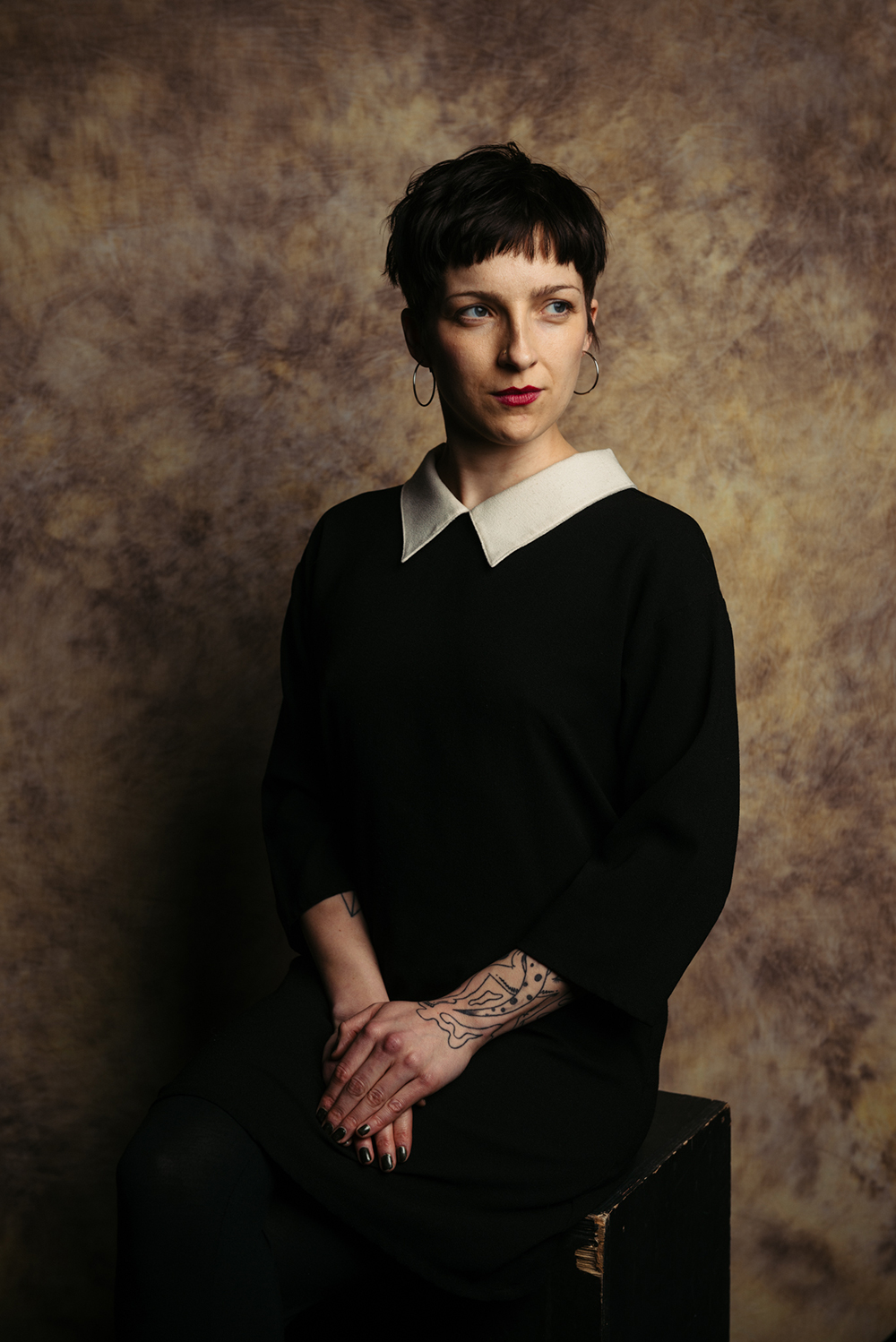 It’s not just that this lenticular moves a quintet to a three-piece (although that does come with its logistical benefits, too). The Wants are playing with a complete freedom and newfound confidence within their own musical lexis. It’s a tonal shift as indebted to Matt Berninger’s deadpan as it is Jenny Holzer’s satire. “If you want to be a pop band, you make pop songs,” he says, “you don’t muddy it up with other stuff. I think we have a very distinct voice in that we muddy it up.”

The voice he’s talking about is distinctly American. The affiliation with Middle America – the de-industrialised landscapes of his home state – are integral facets to the record. There’s a coarse duality between the former’s industrial strength that maligns urban decay and the hyper-curated outer world of New York. And yet, somehow, it’s landed on London tastemaker label Council Records. Its universality sees The Wants linking arms instead with the likes of Talk Show, Dry Cleaning and Working Men’s Club – the vast leagues of thrillingly disillusioned post-Brexit music that’s coming out of the United Kingdom, for moments when the world gets so exciting that you need your art to sound deadpan. 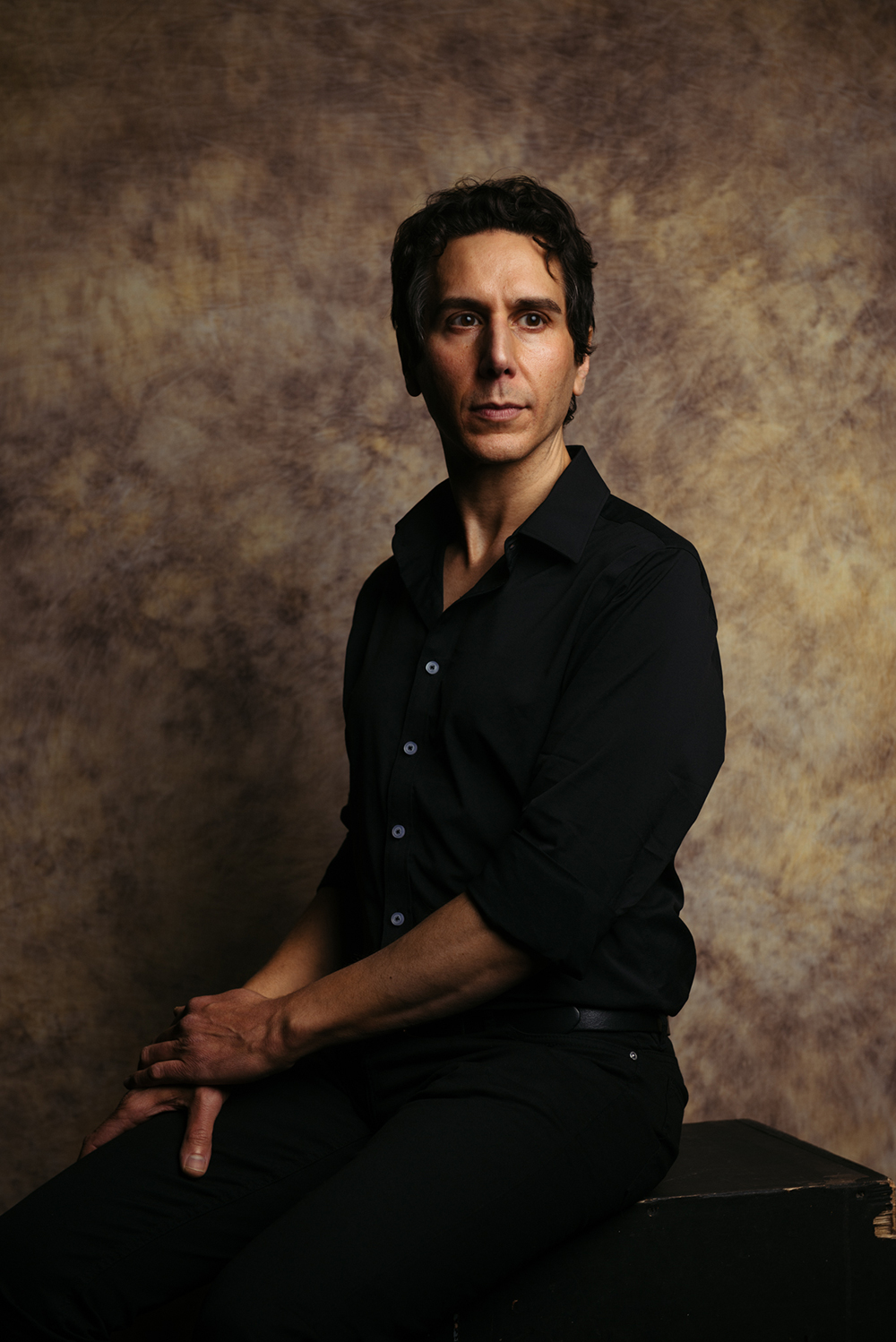 “I was going through some personal stuff, revisiting my home of Michigan. It started out as more of a New York record, for sure. When we were making it as an EP, that was a New York record. The final thing feels much more earnest and genuine – and that was more a Middle America record, a Detroit record.”

Velding-VanDam’s closing comments are breathed lightheartedly over a brilliant, socially collective album. “There’s political upheaval in both our countries… I think this is an American record, but in a way that uniquely connects to British society.” He smiles, “I’ve been over here a lot, you know. I still have to look both ways and think hard, not get hit by cars.”