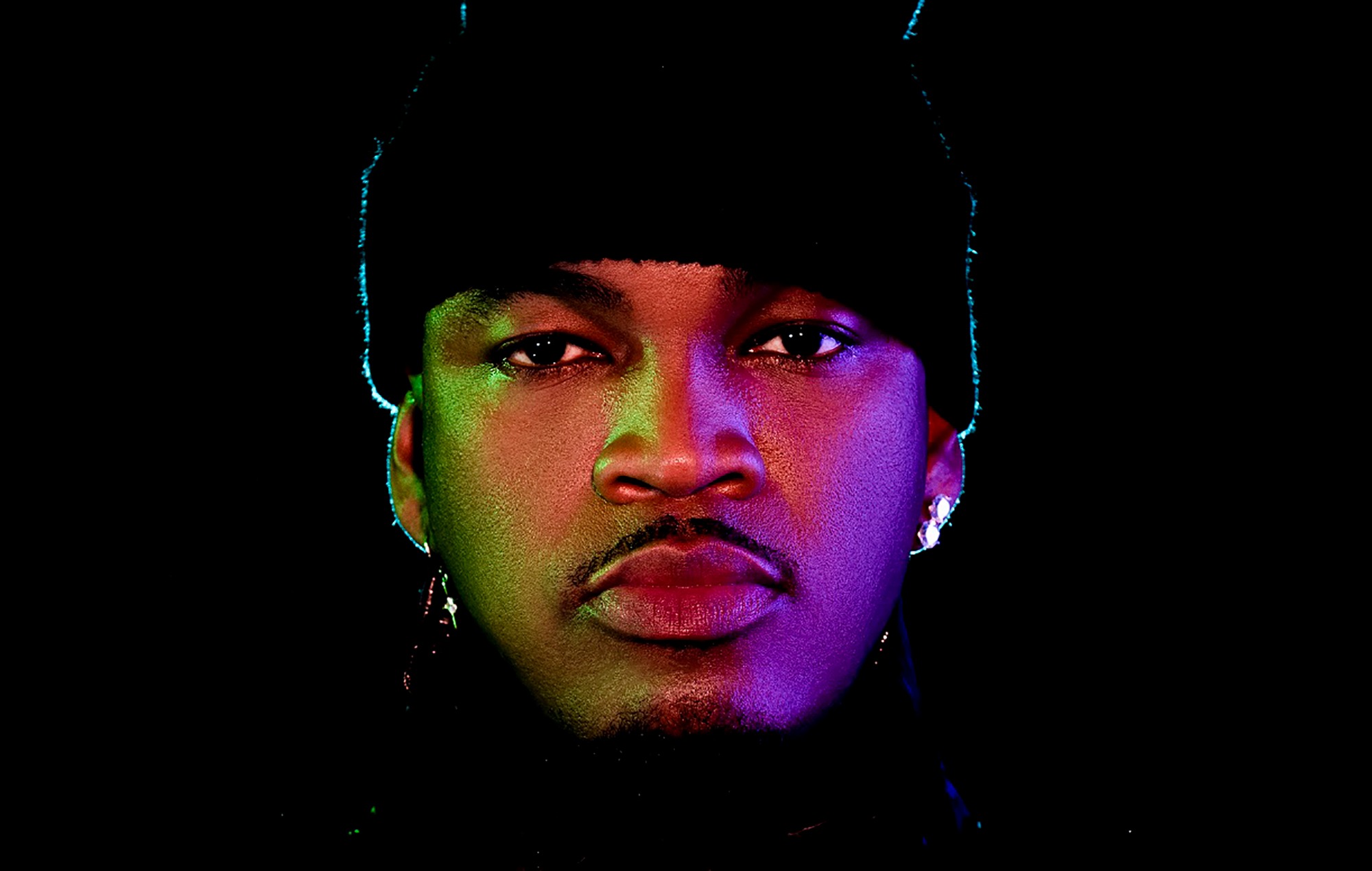 Soundtrack Of My Life: Ne-Yo

“My mum was a big fan. She was the kind of person who needed music to do anything. If she was sad then Stevie was the pick-me-up to get her back in a good space. She always used to tell me that we should never run from our emotions. We’ve been given them for a reason. It’s about learning to not let them control us. She would allow herself to feel sad in the moment and then she would play a Stevie Wonder song to bring herself back together.”

The first song I fell in love with

“From the second my mum played it, I asked her if she would play it again. She always would and it would always make me cry. I could never tell why. Now I know it was because of the music, the melody, his delivery, the cadence and passion of the song. These are ingredients that can change the world. They can change your beliefs. I was feeling the potential of music. Now, as a 42-year-old man, I understand that.”

“I discovered them in high school and they became my favourite rap group. I had a little job at a restaurant and with my first cheque that’s what I bought. I was really into drawing comic book style at the time and I remember the cover of the album was all the guys in the group, but hand-drawn in caricature style and they were on a rollercoaster. I got it at a proper record store like they don’t have anymore. It’s sad that element of music is gone. There used to be something about going to the record store and finding the record you were looking for and opening up the little booklet inside.”

“They came out and they all had these red suits on with red hats and a tiger embroidered across the shoulders of the suit. I remember thinking that was so fly. I feel like that was one of the moments where I realised I had to get to that level. It lit a fire inside of me.”

Shirley Murdock – ‘As We Lay’

“My mum used to work a bunch of jobs to make sure I was as far away as humanly possible from the hood – which sometimes wasn’t very far. I was a sneaky little dude so I didn’t get caught for everything that I did. But when I did get caught it was definitely her doing the catching. Every morning, she would play something by Shirley Murdock in the car. Whenever I’m looking for that particular emotion, I think of this song.”

“It’s one of those records that just makes sense. They could run it back 17 times and you ain’t gonna say nothing, you’re just gonna let it happen. I wish that I’d have thought of it first. I met him once, real quick – he wouldn’t remember. But I’m super proud of that dude for making the moves that he’s making. He’s one of the new generation that I can genuinely say I respect.”

Mariah Carey – ‘Without You’

“I hate the dude that does karaoke actually singing well. Get the hell out of here! This ain’t no audition. No one comes to karaoke to sing good. If you are singing good at the karaoke spot then everyone hates you, just know that. For me it has to be something I can sing really loud and off-key. Come on man, I’m trying to break some glass with the wrong notes!”

“Everybody’s doing it on TikTok. To be honest, you’re more likely to catch me on Instagram. Nothing against TikTok – it’s a beautiful platform. Catch me on a good day and maybe you’ll see me doing some TikTok dance challenges.”

Frankie Beverly and Maze – ‘Before I let Go’

“You may be dead if you can sit still when this song comes on.”

“Dammit, my funeral needs to be a celebration of my life not the mourning of my death. I need everybody to find a way to find some joy on that day. Joy at the fact that I’ve moved onto whatever the next plane is and I need them to play ‘Closer’, ‘Time Of Our Lives’ and all of my uptempo joints. I need it to be a party.”

Ne-Yo’s latest single ‘What If’ is out now