New photobook captures the The Haçienda at its prime

A new photobook captures the Haçienda at its prime.

Published via IDEA, photographer Peter J Walsh’s Rave One! is a journey via various photos taken within the walls of the legendary Manchester venue between 1982 until its closure in 1997. The infamous nightclub is considered by many as the birthplace of acid house, and Walsh captured the club at the peak of its popularity, before the police cracked down on the venue.

Spanning 168 pages, Rave One! – which was printed in a first-edition run of 1500 – is available to buy here for £35. Among some of the many familiar faces featured in the book include pop impresario Tony Wilson, Bez, Noel Gallagher, and Bernard Sumner of Joy Divison and New Order. See below.

Earlier this year, a Kickstarter fundraiser target was met for designer Ben Kelly’s book on the Manchester club, Haçienda Landscapes.

Last year, The Haçienda – which was recently recreated in VR – was voted one of the UK’s top historic sites, despite the fact the warehouse that once housed the Manchester club no longer exists. 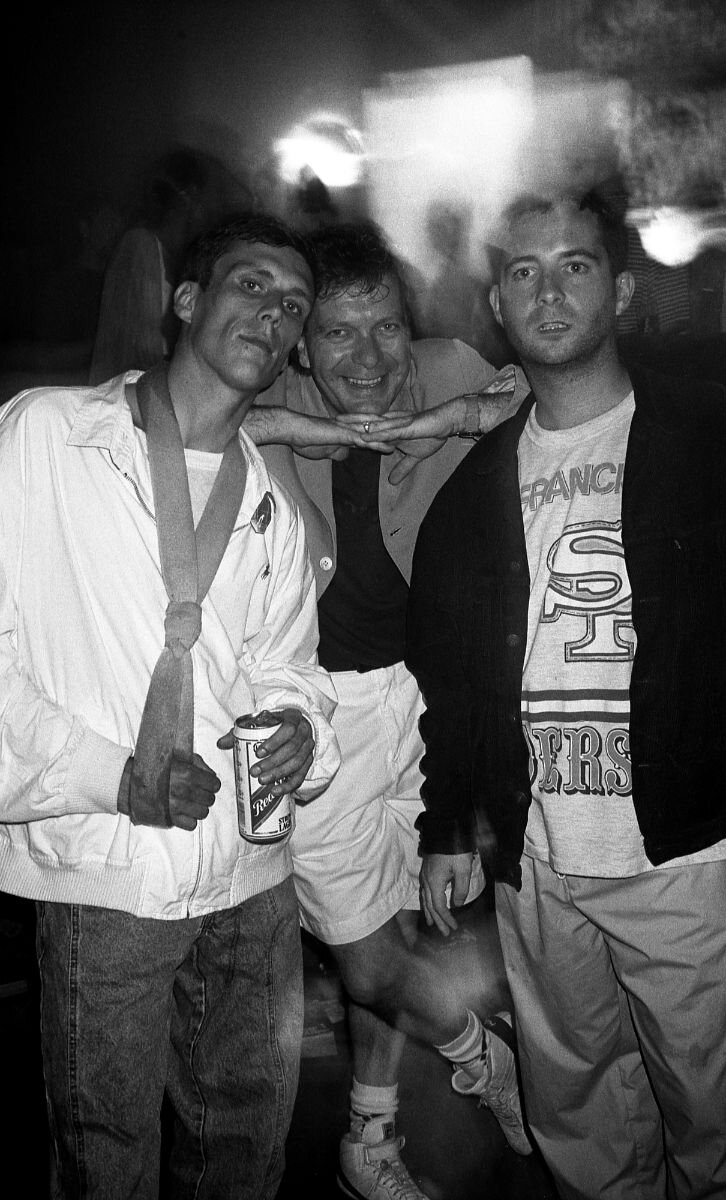 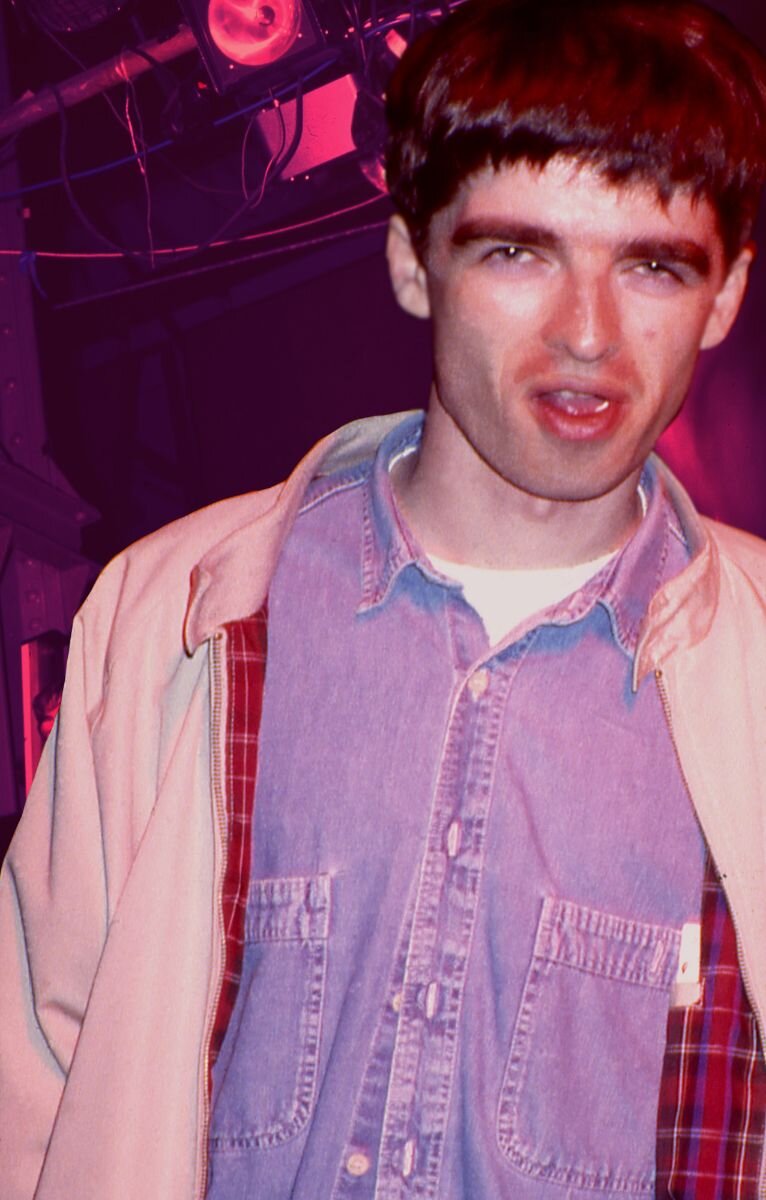 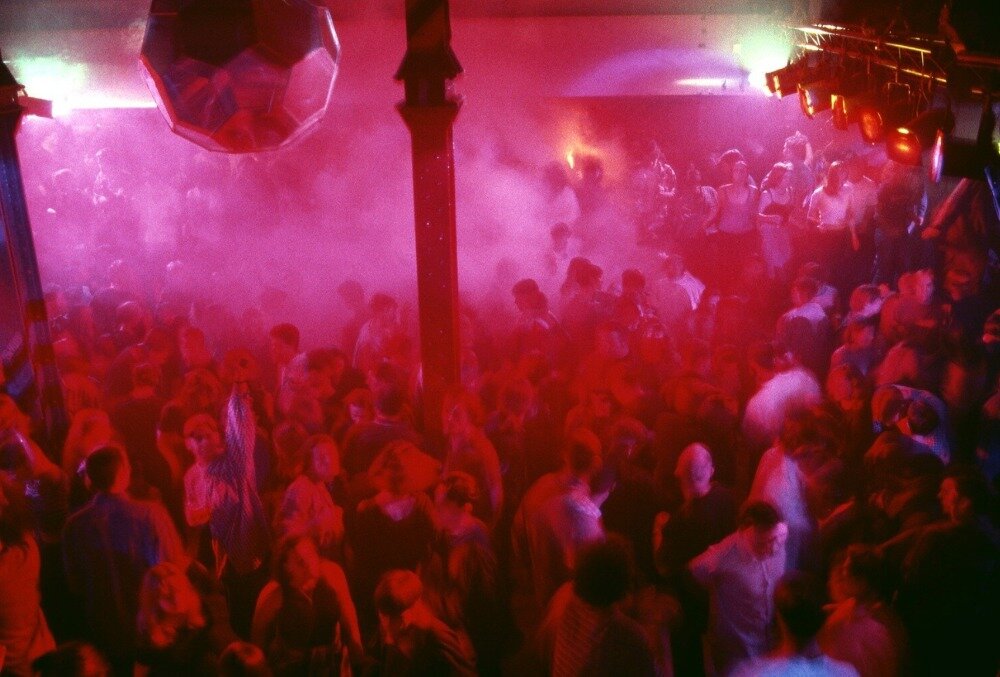