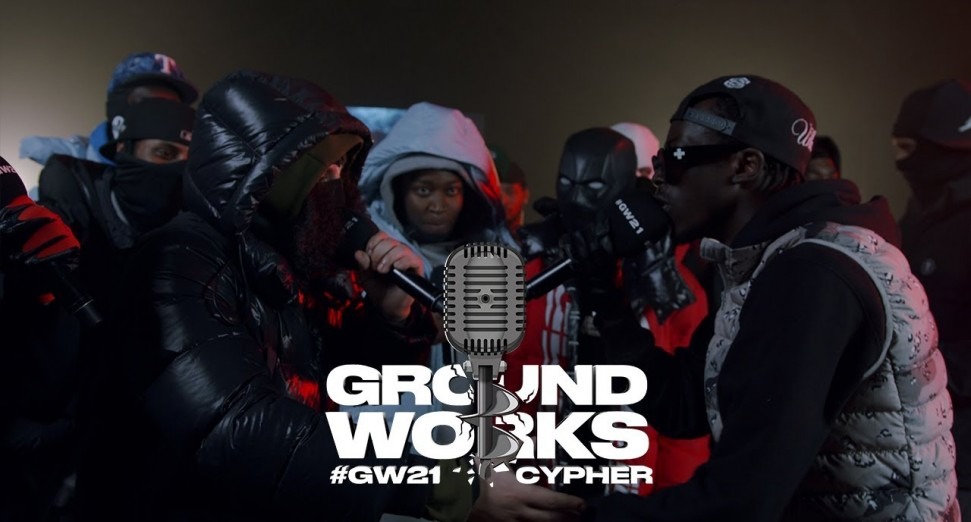 Following the 2020 GW cypher, which featured the likes of Digga D and M1llionz, the creative consultancy agency has returned with a 2021 edition starring some of the biggest names in UK rap.

Alongside Unknown T, who made an appearance on last year’s instalment, fellow #98s collective members in the form of KO, V9, DA, Mazza, Alchubbino, Jimmy, Smokes and Hitman appear in the 75-minute cypher.

You can watch the Groundworks 2021 cypher, hosted by BBC Radio 1xtra’s Kenny Allstar, below.

Back in 2020, East London’s V9 (pronounced Venom) spoke to DJ Mag’s Rob McCallum about his milestone ‘Yūdokuna’ mixtape, police harrasment, and working with the scene’s most exciting young producers. You can read the feature here.