This new book explores the history of UK garage

A new book will pay homage to the history of UK garage.

“From Ayia Napa to So Solid Crew and many more, this book relives some of the greatest events, songs and key aspects of the UK Garage scene as told by Rukaiya Russell,” the book’s press release reads. “Rukaiya is a London based producer/DJ who lived through every moment of these glory years, a period in UKG which birthed genres like Grime and Dubstep. This book is a short and fun read for any Garage head or music aficionado who at some point may have asked ‘wot do you call it? Garage?’”

The book will feature 26 original illustrations, and will be available via Ayia Nippa on the 10th August.

Pre-order the book here, and check out a preview of the ABC below.

Across the UK, there’s a bubbling scene of young producers and DJs, re-shaping garage for a new generation of ravers. Last year, DJ Mag spoke to some of the scene’s key players to find out more. 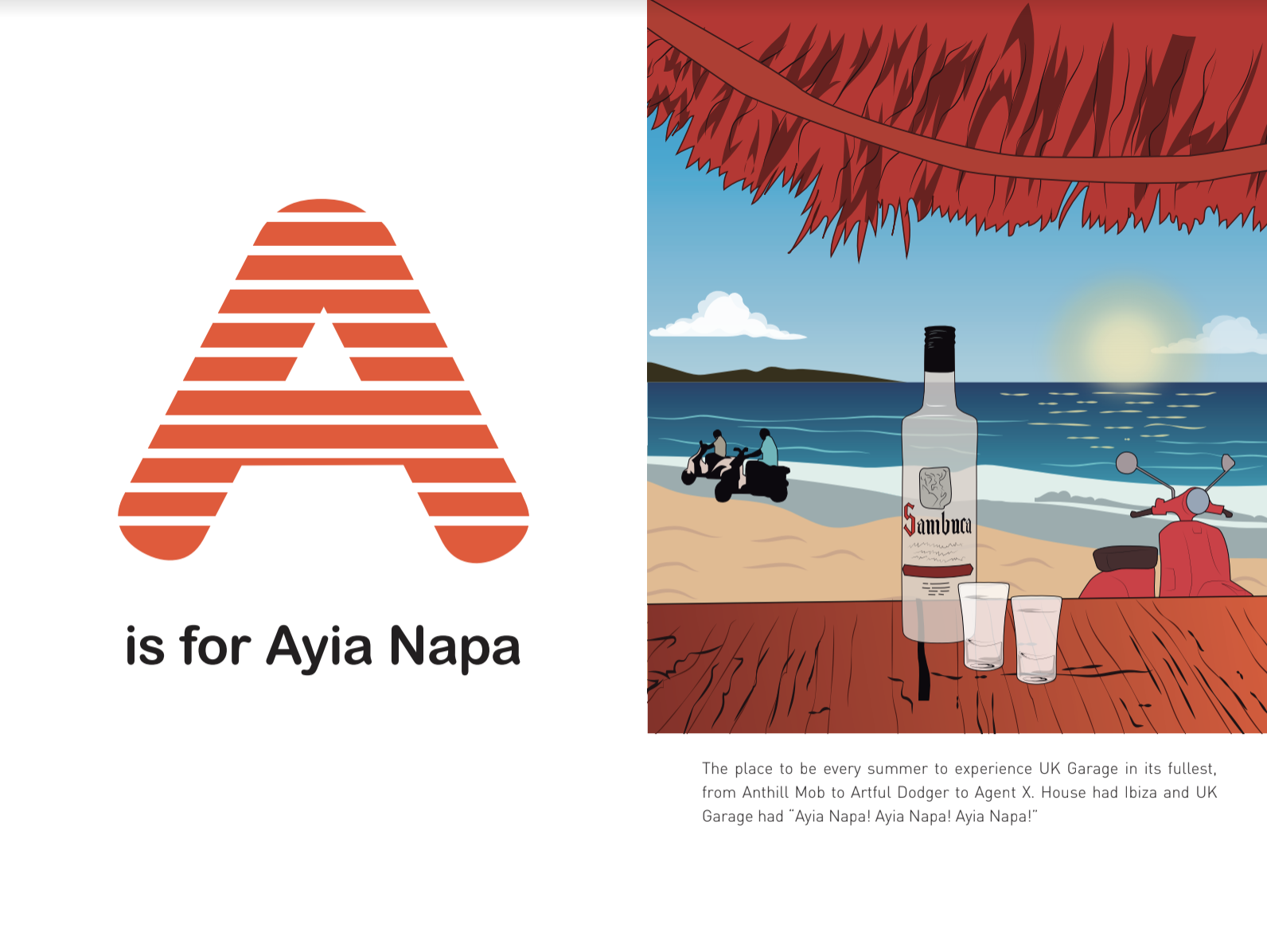