Written by music journalist Garth Cartwright, and featuring shots from photographer Quintina Valero, London’s Record Shops is a compendium of some of the city’s most loved outlets.

While no specifics have yet been confirmed, the book will feature record shops in areas such as Hackney, Peckham and Soho.

Cartwright, who has already published books such as Going For A Song: A Chronicle Of The UK Record Shop in 2018, will unveil the book on April 1st.

Check out the cover for the book below and pre-order here. 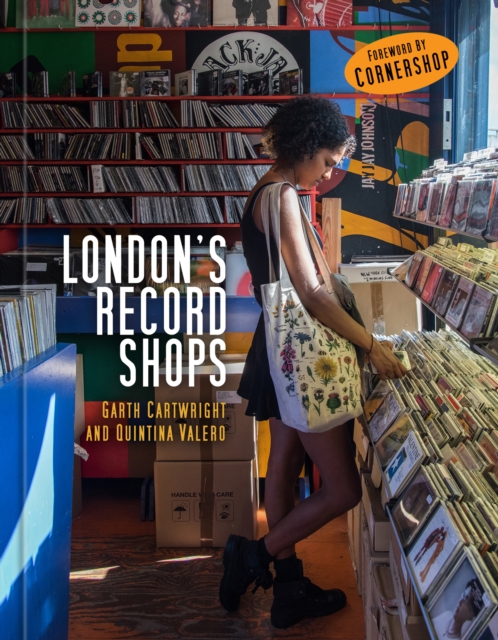