Henrietta Smith-Rolla, AKA Afrodeutsche, has announced the release of her score for the BAFTA-nominated film score Kamali.

The British-born Ghanaian/Russian/German composer, producer and DJ will release the six-track score via SA Recordings on 8th October.

Check out the score’s artwork and tracklist, and stream its opening track ‘A Song For Him’, below.

Accompanying the score is an audio library that we’re told “illuminates much of Henrietta’s writing process as a self-taught musician and composer”. Her aim is to offer a new perspective and a sense of freedom for those delving into the library, “no matter their level of experience”. 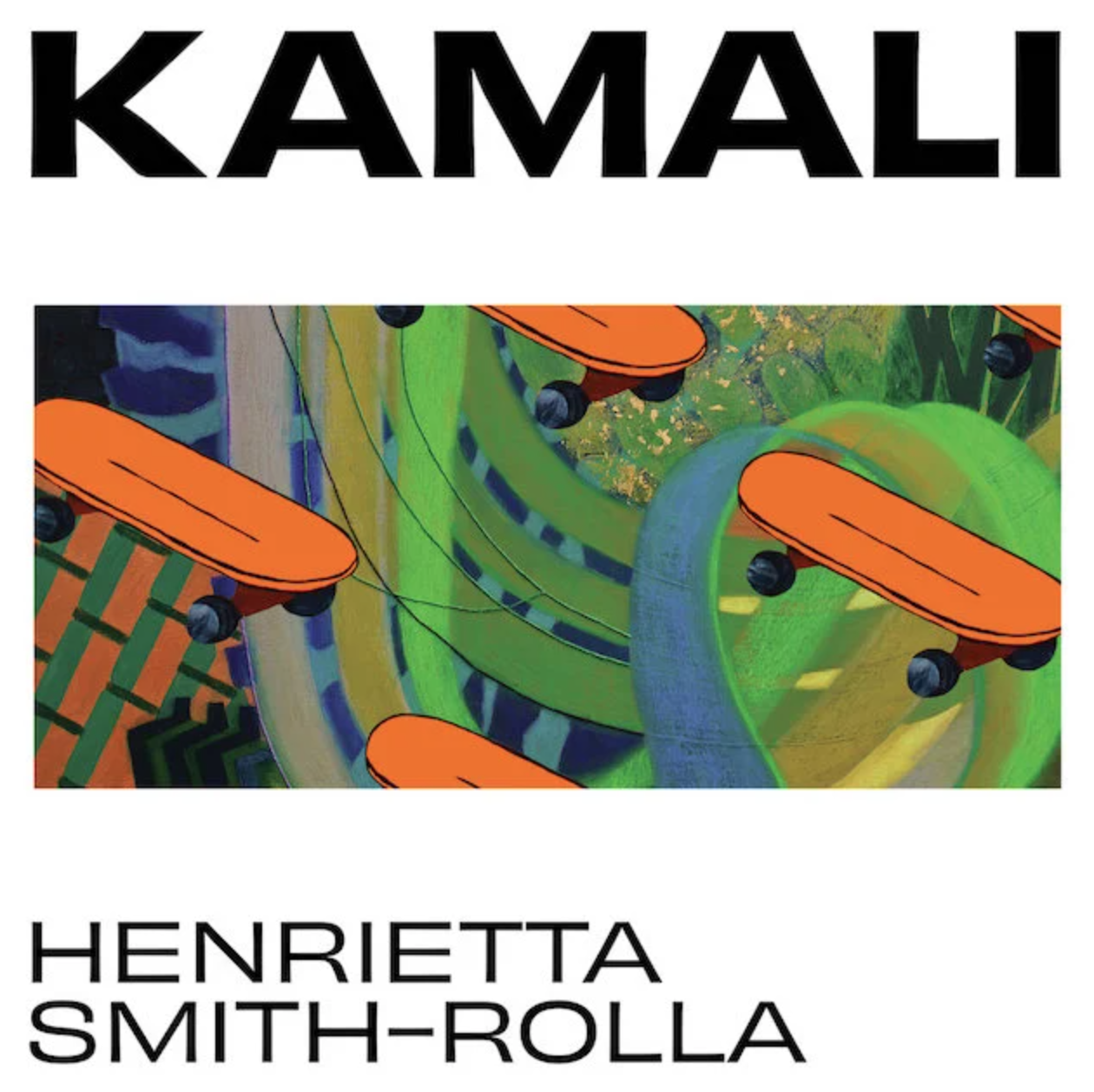