Truman Fenley aka Smoketown is an upcoming producer who is starting to make a name for himself. The 19-year-old artist’s new single “Runaway” features vocals by Isak Hallén and came out last week via Sony’s imprint Disco:Wax. If this kid can create music as powerful as this single this early on in his career he has a very bright future ahead! Check out “Runaway” below now. 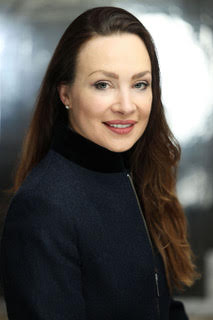