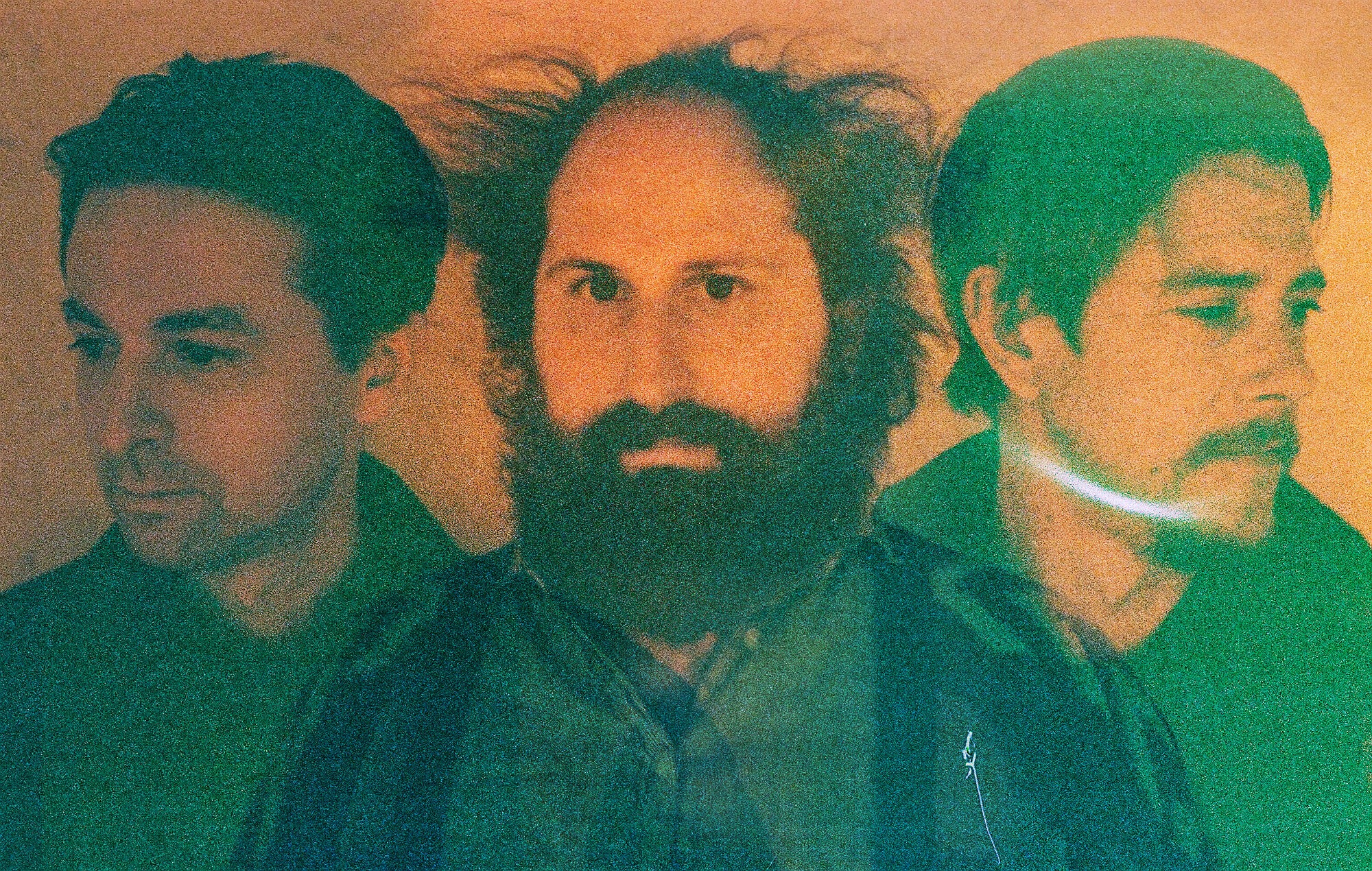 Muzz, the new band made up of members of Interpol, Bonny Light Horseman and The Walkmen, have shared the cinematic new single ‘Red Western Sky’ and announced details of their self-titled debut album.

Now they’ve dropped the lush and melancholic ‘Red Western Sky’, complete with a surreal video shot at the American Treasure Tour Museum. “It’s an insane collection of Americana memorabilia and very odd circus-y stuff,” Banks told NME. “It’s totally unique. We saw photos of Matt and his family there with all these clowns, then we found out there were animatronic clowns. That’s what really sold us.”

Barrick continued: “I don’t know if we even had an idea, but the weekend before I went with my family to this museum in Pennsylvania. It’s a gigantic warehouse full of weird shit. The warehouse had never done anything like that before, but they were very nice and let us film there. We just cranked it out in a day.”

The track’s release comes with the announcement that they’ll be releasing their self-titled debut album via Matador. The trio started work on the record back in 2015, but the origins of the band date back even further – with Banks and Kaufman’s friendship dating back to childhood and going through high school together.

“I feel like Paul is the same now as he was then at the core,” Kaufman told NME. “The things I like about him now are the same as they were then. I think that Paul has got better dressed, but maybe I’m worse dressed now.”

Banks agreed: “I feel like the same applies to Josh. He’s the same guy, just years later. He’s more well-bearded than ever before. We used to crack each other up and we used to play music, and that’s what it is today.”

Barrick came into the circle when he drummed on the Interpol frontman’s RZA collaboration Banks + Steelz and played with Kaufman on a solo record by The Walkmen’s Walter Martin. Together, they bonded over a love of Leonard Cohen, The Rolling Stones, Bob Dylan and Neil Young – informing the “cosmic feel” and widescreen sound of the album.

“We didn’t want any of the tones to get away from something that felt classic or ‘forever’,” Kauffman told NME. “We didn’t want things to be too washed out in effects or overly distorted.”

Of the themes of the record, Banks said that the lyrics of the record make up “more a compilation of vignettes than a cohesive whole”, but seem to deal with “musings on mental health in general”

“There’s a lot on there about depression, coming through depression, and the impact of problems of mental health on a life,” Banks told NME. “That can manifest itself in different ways and to different degrees, and I guess the record touches on the thread of self analysis.”

Kaufman added: “We’re living in a time where that’s the elephant in the room a lot of the time. What’s beautiful about the way Paul went at it is that none of it is preachy. It just makes the songs deeper and more relatable.”


The band revealed that they have some “super fun” plans to play live with some “great friends” joining them on the road once the global coronavirus crisis ends.

“For now, I feel good about releasing music right now because people could really use some new entertainment,” Banks added. “It feels like doing one’s job as an artist is a good thing to contribute. Just giving the world some new tunes.”

Check out the artwork and tracklist for ‘Muzz’ below. 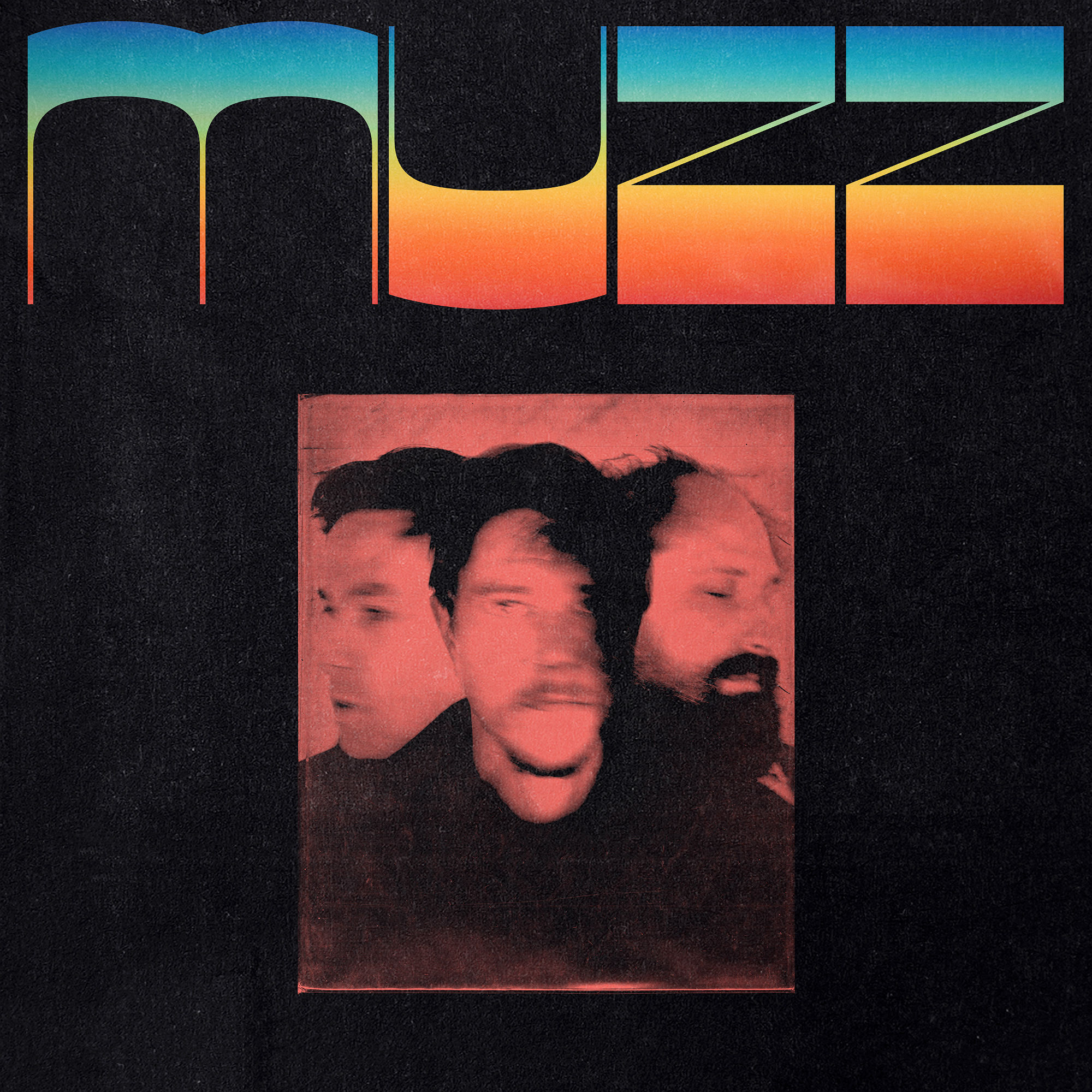