The Poland-born, London-based producer will release the six-track EP, her debut for the label, digitally on 28th January 2022, and on vinyl on 22nd April.

The release is influenced by VTSS’ move from Berlin to London last September. “With clubs being closed and there being no perspective on when it was going to change I felt free for the first time to do what I wanna do,” she said. “And being in London, being surrounded by friends who are outside of the ‘techno bubble’ – everyone here is more genre fluid. That was really inspiring.”

“Being in a new city gave me courage to explore some territories I thought I could never reach in my music,” added Maja, reflecting on lead single ‘Trust Me.’ “It is the result of that and one of my fav tracks I’ve made.”

Stream ‘Trust Me’ – and check out the EP’s artwork and tracklisting – below.

Earlier this year, VTSS teamed up with LSDXOXO for ‘Goin Nuts’, a track that intended to “show the perspective of a voyeur or someone watching from the edges of the crowd, offering an intimate peak inside a queer and often unnoticed POC community within Berlin”.

1. The need to avoid
2. Trust me
3. For your safety
4. Live laugh leave
5. Propaganda of success
6. Why we don’t deserve nice things 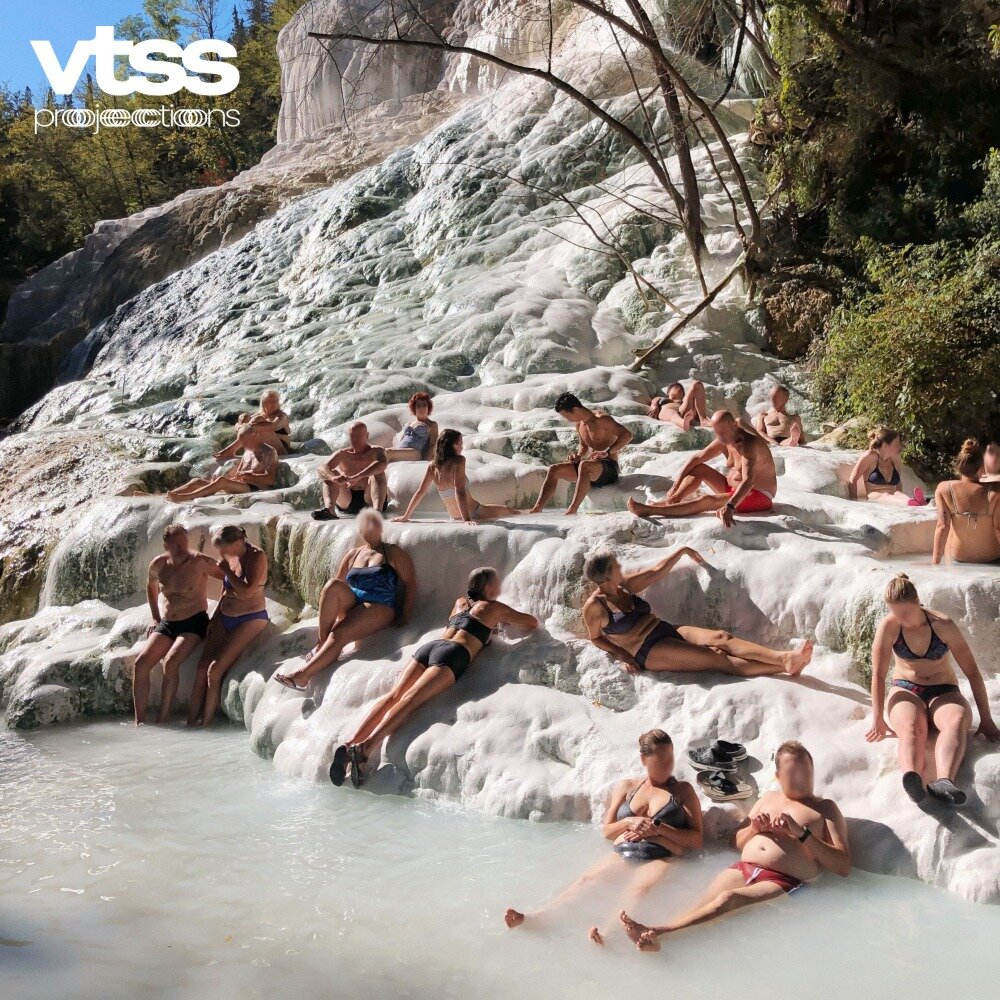