Announcing a spending increase of £150 billion, a 50% discount on business rates for music venues – as well as pubs, cinemas, theatres, restaurants, hotels and gyms – was among the key takeaways from Sunak’s plans.

The existing tax relief for theatres, orchestras, museums and galleries was extended for two years, to March 2024, as part of the Autumn Budget, as a means of helping them continue to get back on their feet following months of closures and lost revenue amid the COVID-19 pandemic.

While core funding for the Department of Digital, Culture, Media and Sport (DCMS) was increased as part of Sunak’s announcement though, a number of music industry bodies believe his plans haven’t gone far enough to aid recovery following the pandemic.

Stating his belief that “further action” was needed, UK Music chief executive Jamie Njoku-Goodwin said: “COVID halved music’s economic contribution to the UK economy from almost £6 billion a year to £3.1 billion in 2020. If the Government strikes the right note by delivering the support we need, our music industry will come back stronger and bigger than ever.

“We are pleased to see the extension of the orchestras tax relief, yet the Government has missed an opportunity to not take forward further music tax incentives to help boost jobs and economic growth. Similarly, business rate relief for venues is very welcome yet we remain concerned about next April’s VAT hike for live events.

“Ministers must put turbo-chargers under the efforts to clear away the barriers that are still making it so hard and expensive for musicians and crew to tour easily in the EU.” 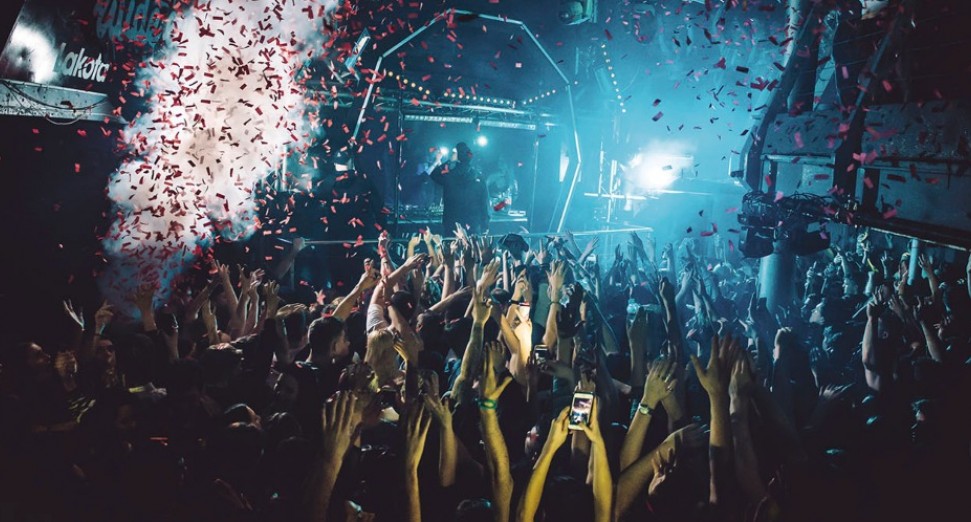 He added: “It is clear that the most effective way for the Government to support the industry’s recovery into 2022 and beyond would be to extend the VAT reduction on tickets, look closely at a permanent cultural VAT rate, and completely remove festivals based on agricultural land from the business rates system. Unfortunately, none of this was forthcoming today.”

Paul Pacifico, chief executive of the Association of Independent Music, said the tax relief extension was “encouraging”, but said a music industry-specific scheme would be much more helpful.

He said: “It’s encouraging to see the Government recognise the serious blow COVID dealt to the UK’s music industry in today’s Budget, discounting business rates for music and other hospitality venues and for premises improvements and green tech use as well as increasing tax reliefs for orchestras.

“However, more must be done to support the globally significant independent music sector to ensure a viable future for diverse music, creators and entrepreneurs. One key proposal is a tax relief scheme for music, like those successfully implemented in other creative industries such as film and games.”

UK Music’s response to the Autumn Budget follows on from the organisation publishing a report earlier this month about the impact of the COVID-19 pandemic on UK music industry workers, with over one third of those in the sector apparently losing their jobs in 2020.

A similar report from the Night Time Industries Association (NTIA) found that 86,000 jobs were lost in the nightlife sector due to the pandemic.