Rare Prince 'The Black Album' cassette goes up for auction

A rare promo cassette copy of Prince’s ‘The Black Album’ has been put up for auction.

A listing by the RR Auction house, which is overseeing the sale of the collectors’ item, says the cassette and accompanying album sleeve is a promo copy of the album which dates back to 1987, the year that the record was initially intended to be released.

The late artist famously withdrew the album from release in December of 1987, a week before it was due to come out, after he became convinced it was ‘evil’. All 500,000 copies of the album that had been produced up to that point were subsequently destroyed, but it was later eventually released in 1994.

Fans can bid on the rare promo copy until 13th January, with the current highest bid sitting at $3,723. 18 bids have been placed on the item at the time of writing.

You can see the item below, and find the auction listing here. 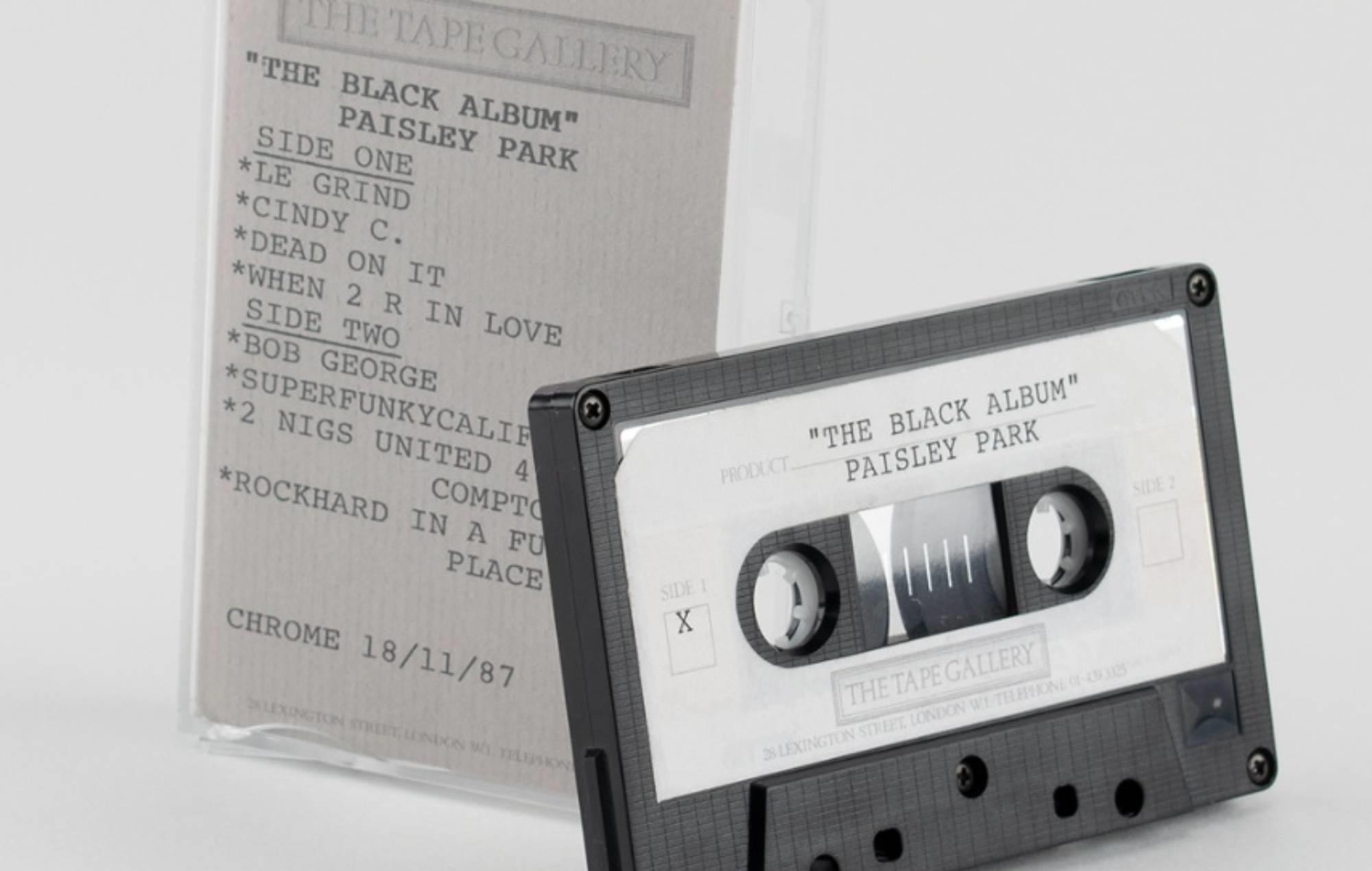