The Notorious B.I.G. and Tupac are among the latest artists set to become Funko collectibles.

The rappers, whose East Coast-West Coast rivalry dominated hip-hop in the early-to-mid-1990s, will take form as vinyl Funko action figures later this year.

As part of the company’s ‘Gold Line’ pack of premier figures, the series will see Biggie and Tupac rendered in their respective iconic clothing. See below for a preview. 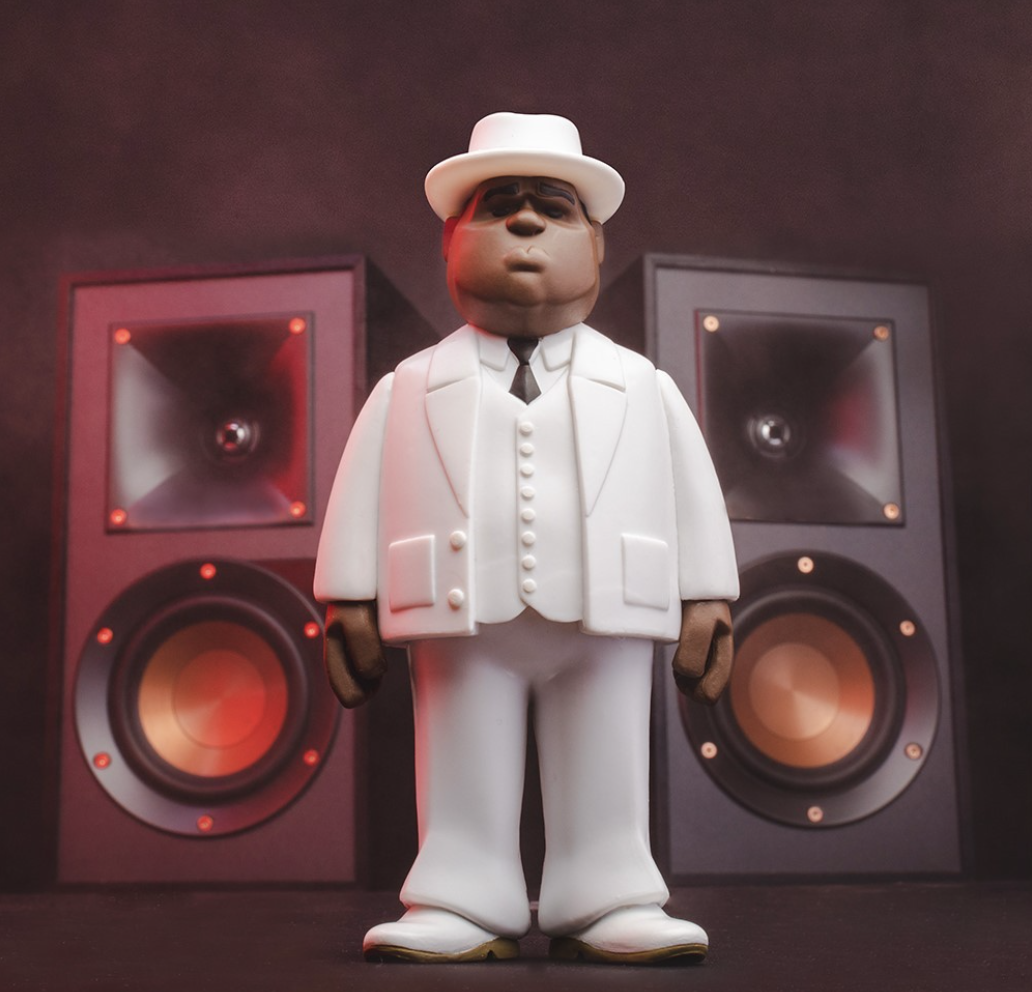 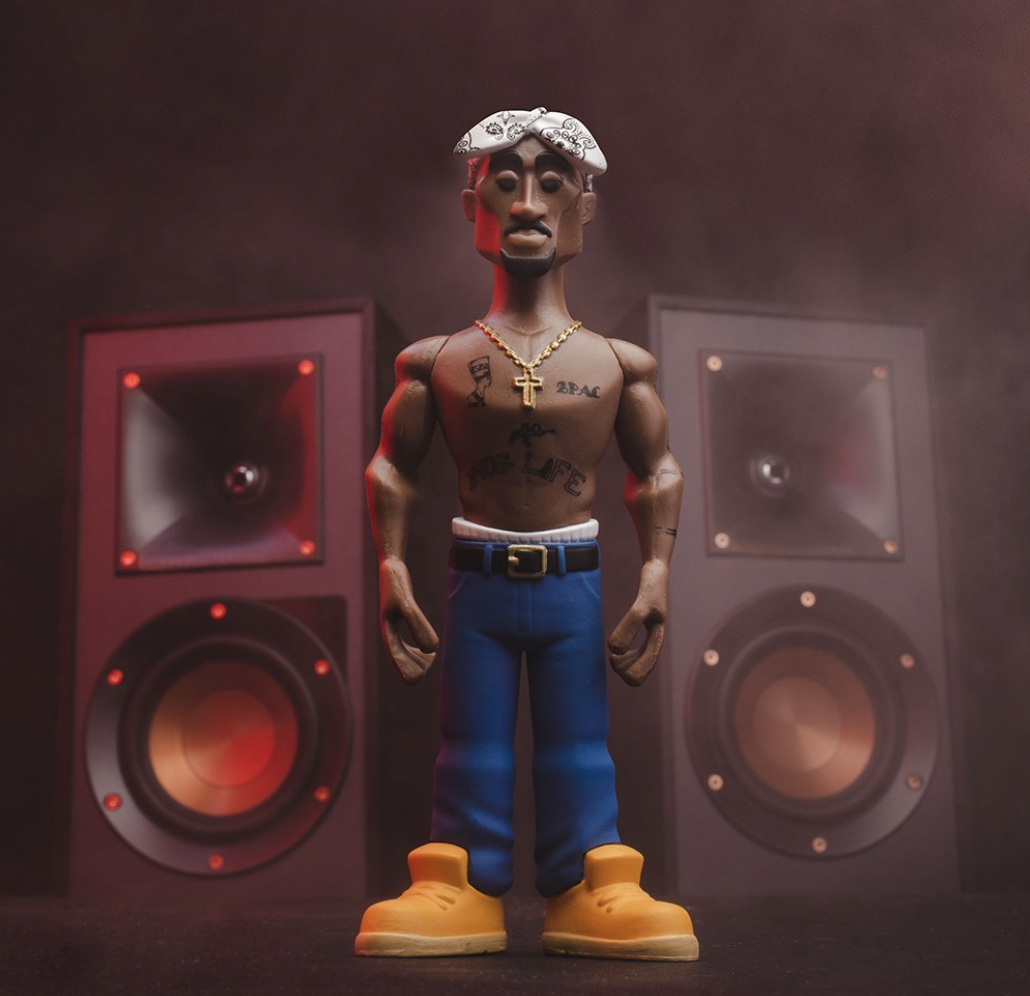 Following on from previous rap Funkos including Post Malone and Run-DMC, the forthcoming series will also include figures of Lil Wayne and Ice Cube.

Last month, The Brooklyn apartment where The Notorious B.I.G. recorded his 1994 album ‘Ready To Die’ went up for sale.

A new documentary about former Death Row Records CEO Suge Knight and the murder of The Notorious B.I.G. and Tupac was released in July and is currently available to watch in the UK on the BBC iPlayer.