Opening at MK Gallery’s Project Space on Saturday, 4th December, Sanctuary: The Unlikely Home of British Rave tells the story of the all-night club that ran in the city from 1991 to 2004. Curated by writer and former Dazed editor Emma Hope Allwood, the exhibition doubles as an archive project, featuring original ephemera including flyers, merchandised, artefacts, footage and more.

“It wasn’t until I became a journalist and came across the flyer for Dreamscape 1 that I learned of The Sanctuary,” Allwood said. “For me, this project is about doing justice to the youth culture history of MK – a place which is too often unfairly maligned as a cultural void.”

Drawing up to an estimated million ravers from across the country during its tenure, Sanctuary hosted iconic nights including Helter Skelter and Fantazia, and hosted artists including The Prodigy.

Running until 23rd January 2022, the exhibition aims to shine a new light on the pioneering nightlife history of the city, including the MK locals behind Sunrise, the acid house promoters best known for a string of underground raves in the late 1980s. Its opening will mark 30 years to the week since the building in Denbigh North was first chosen by the late Murray Beetson as the venue of the historic Dreamscape 1 rave, before opening officially as a club the following year.

Check out an original Dreamscape flyer and the exhibition poster below.

Former ravers with any objects to be considered for the exhibition are invited to email details to [email protected] MK Gallery is also hosting an event on Saturday, 13th November from 2-5pm, where anyone with rave ephemera is invited to bring it to the Gallery to have it scanned and preserved within the virtual archives of the Museum of Youth Culture, with the chance to be included in the upcoming exhibition. 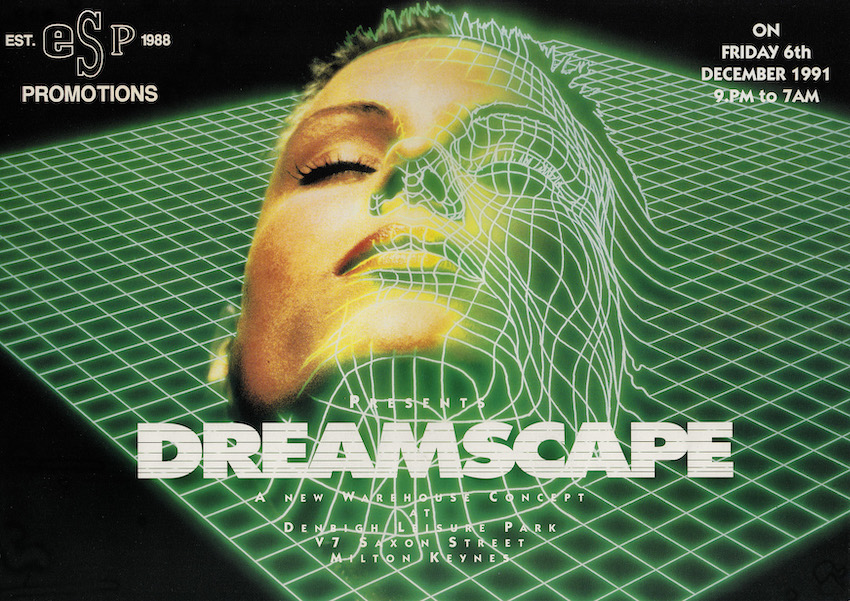 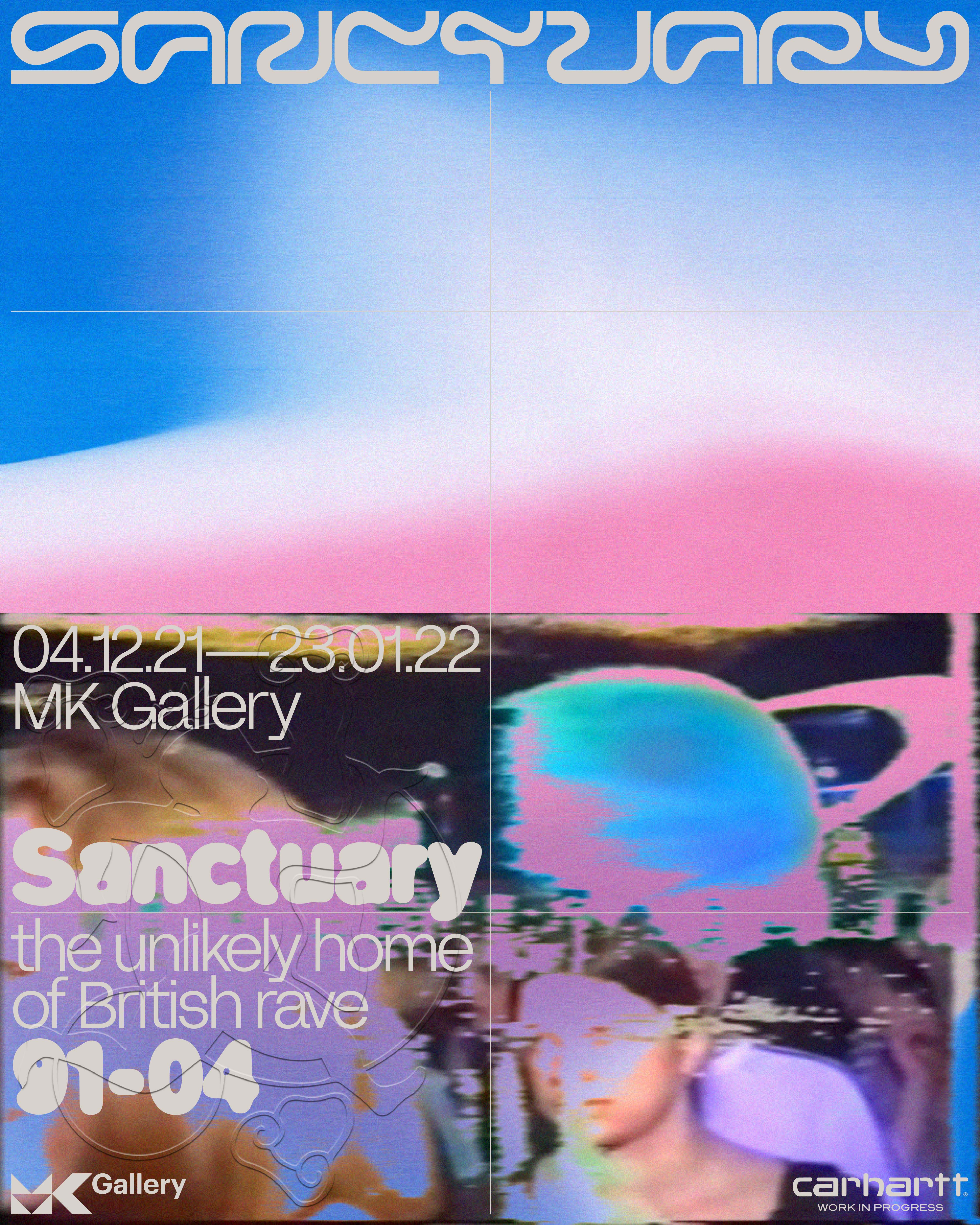