MF DOOM and Czarface album, ‘Super What?’ set for release this week

A new collaborative album between MF DOOM and hip-hop trio Czarface will drop this week.

Recorded before DOOM’s death last October, ‘Super What?’ will be released digitally on 7th May, with vinyl editions available via pre-order.

The release marks the follow-up to 2018’s ‘Czarface Meets Metal Face’, the debut collaboration between the late rapper and the hip-hop supergroup comprising Wu-Tang Clan’s Inspectah Deck, DJ 7L and Esoteric. Divided into the “DOOM Side” and the “Czar Side,” the album also features contributions from Run-DMC’s DMC and Del The Funky Homosapien among others.

The news was announced via Czarface’s Instagram page. “Super What? was recorded and slated to drop in April of 2020,” they revealed. “When COVID-19 struck and the world stopped, we chose to pull it, focus on family, and fine tune a few elements on it. What you’ll be hearing was finalized, mixed & mastered in the summer of 2020, and it’s our honor and privilege to share it with you Friday.”

“I speak for everyone involved when I say we were incredibly fortunate to have collaborated with DOOM,” they added. “He was a one-of-a-kind, never-to-be-duplicated emcee, producer, and visionary. We wish peace and healing to his family, friends and everyone touched by the gifts he shared with the planet. MF DOOM FOREVER.”

Accompanying the statement was the artwork for the release: 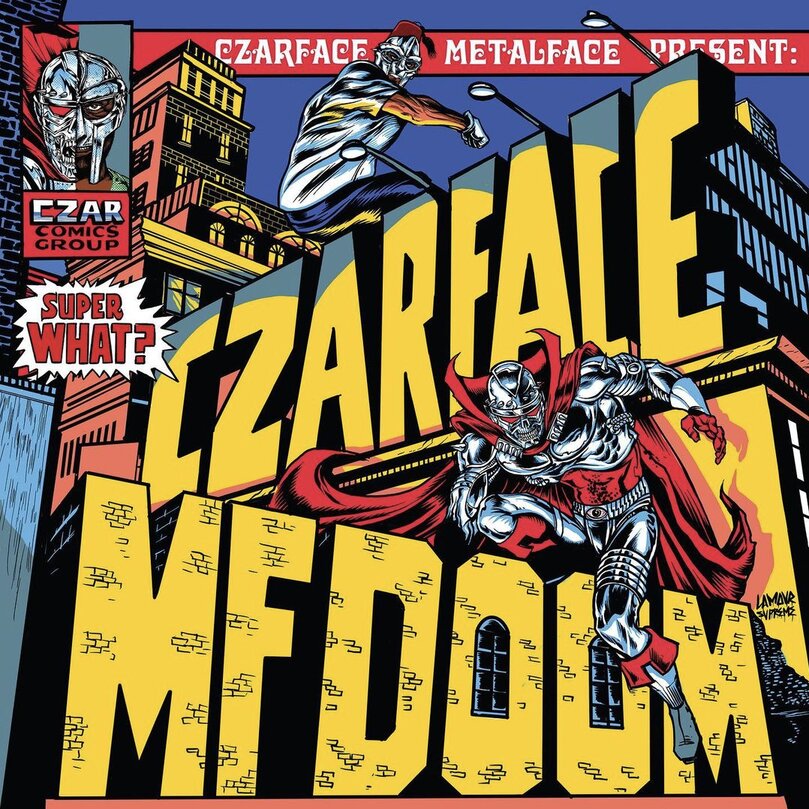 In other DOOM news, it was recently announced that an alternative version of MF DOOM’s ‘Dead Bent’ video is set to be released as an NFT.

Nkisi, Rian Treanor, 96 Back, more announced as residents for Hope Works and No Bounds 2021