JASSS has announced details of her new album.

Formerly the name of the monthly radio show ​​JASSS hosted in Berlin, and soon to be the title of her multi-sensory touring concept alongside with Ben Kreukniet, the eight-track LP reportedly finds Alvarez exploring the “human and technological barriers to interconnectivity”, as well as “deconstructing the self, unmasking anxieties and interrogating the insufficiencies of language as applied to gender, identity and interpersonal relationships.”

Watch Sander Houtkruijer’s video for lead single ‘A World of Service’ and check out Matt Lambert’s artwork for the album below. Pre-order it here.

Back in July, Ostgut Ton broadcast a three-day livestream from Berghain. 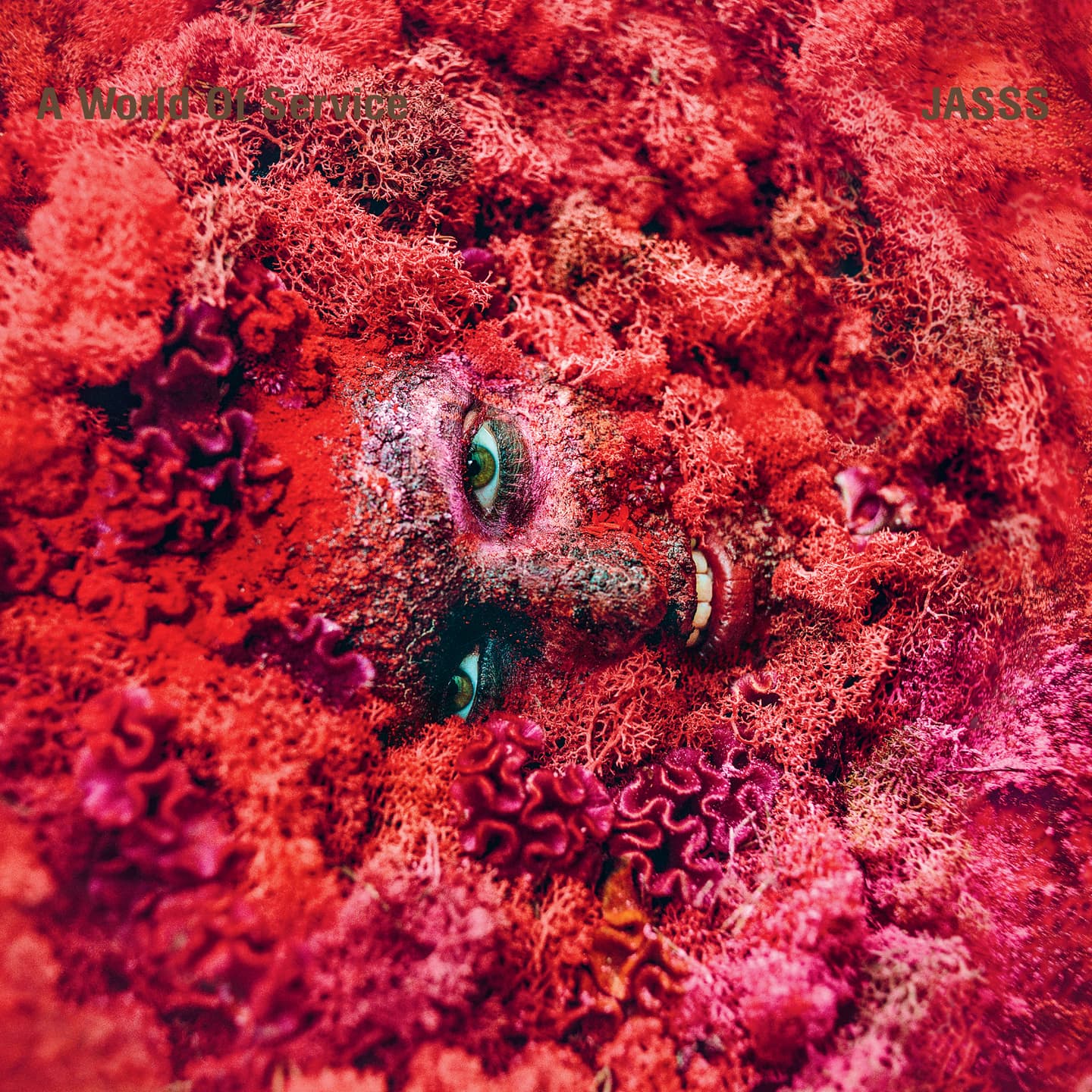