Ahead of the release of four unreleased remixes from the late house pioneer on 9th July, the Gagosian gallery and Chicago artist Theaster Gates have teamed up to present an installation featuring 5,000 records from his personal collection.

Among the highlights in the collection – which is part of a group exhibition called Social Works – is an early promotional copy of ‘The Whistle Song’ and a pressing of 1995 release ‘Hard & Soul’ featuring a personal note by New York DJ and producer Danny Tenaglia. 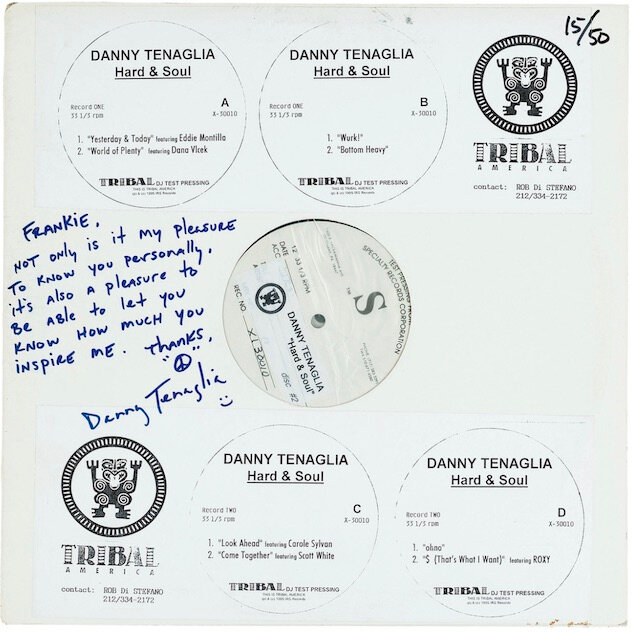 In 2017, The Frankie Knuckles Foundation shared a video teaser of the legendary DJ and producer’s record collection, which was housed inside Stony Island Arts Bank in Knuckles’ hometown of Chicago for four years. The foundation was set up to protect Knuckles’ legacy and raise money and advocate for a variety of causes that were close to the legendary selector’s heart, including music in school, LGBTQ youth homelessness, diabetes research, and more.

Knuckles, born Francis Warren Nicholls, Jr., died in 2014 due to complications from diabetes.

Speaking to Antwaun Sargent as part of the Social Works supplement, his close friend Ron Trent said, “Frankie’s music, his art, his style, everything, it talked to me. I was able to take that and then, through my own filter, develop my craft. The seeds that he planted sonically, through his emotions, everything else, they are why we – students of his, people that went to go hear him, people coming up under him – are following along this unseen spiritual thread he helped weave into the industry.”

“His approach, his psyche, his emotions, and his energy are still here,” Trent continued. “As we know through science, energy doesn’t dissipate, it just changes form. It’s still floating around, you know. That’s why we’re having the conversation today.”

Check out highlights from the installation via Gagosian. 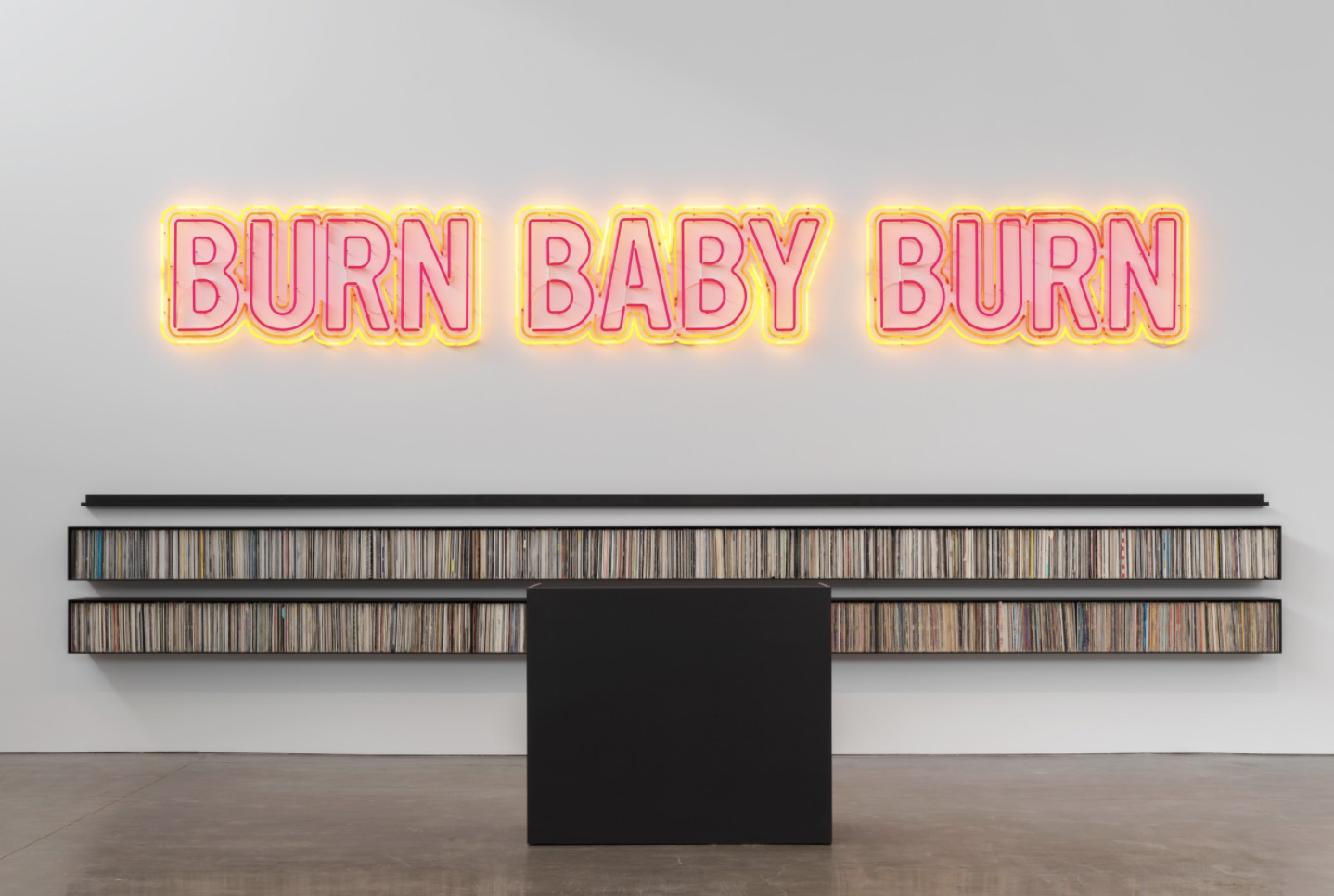